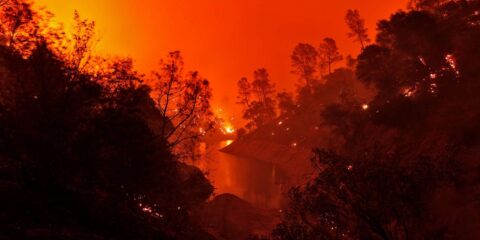 As fires rage, we stand ready to help

As these awful regional fires rage amid the high heat wave, Saint Francis’ Bothin Burn Center prepares to do its part in this new (but... 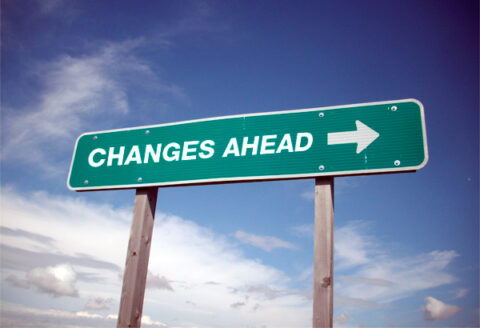 David Klein, MD, MBA, will leave his role of CEO/President of Saint Francis Memorial Hospital and St Mary’s Medical Center on August 28, 2020 A... 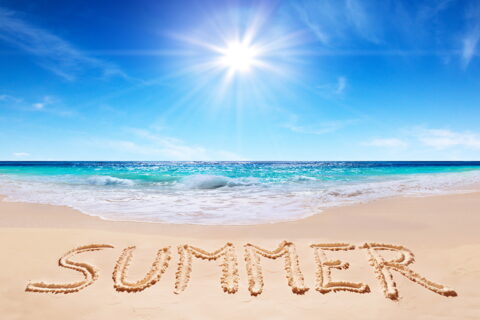 What a Quarter! Summer Newsletter

Dear Friends, How are you doing These are very difficult times I sincerely hope you and your loved ones are doing well – in body, mind and spirit...

In 1979, the Board of Directors of Saint Francis Memorial Hospital voted to convert its endowment fund into a separate Foundation. The goal was to dedicate staff and Board to focus solely on fundraising and funds management to benefit hospital operations. Since inception, the Foundation has supported major initiatives sponsored by Saint Francis to improve and enhance the vital services it provides its patients and its surrounding community. More than $50 million has been distributed in grants.

2011 saw the opening of nine new and advanced surgical suites. In 2012, Saint Francis began expansion of the Bothin Burn Center from 10 to 20 beds. In 2015, a new Burn Center opened. At the same time, the Hospital added CyberKnife and da Vinci Robotic Surgery to its array of surgical services. This equipment offers precision and minimally invasive treatments.

Founded by five doctors in 1905 with a passion for the practice of medicine, Saint Francis Memorial Hospital stands today as a pillar of strength and refuge for the community.

Contributing to significant upgrades of key hospital services and departments